- Workshops/Tutorials/Co-located Conferences between 19-20 August 2017 will be held in RMIT.

- Workshops/Tutorials/Co-located Conferences on 21 August 2017 will be held in MCEC. 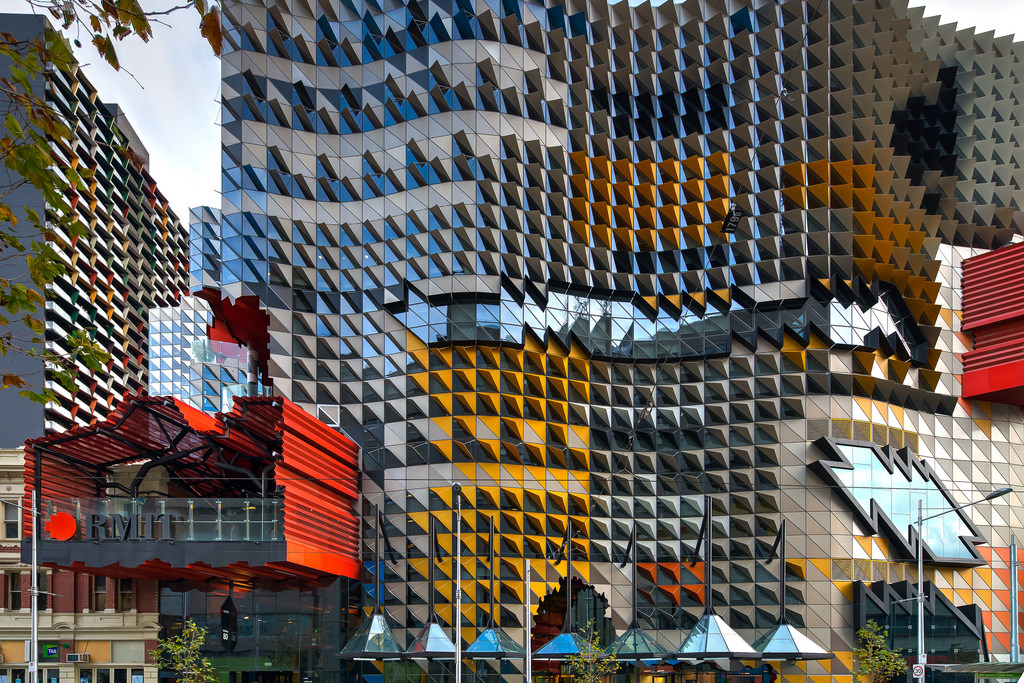 RMIT University City campus is located in the cosmopolitan heart of the “world’s most liveable city” and is surrounded by public transport, restaurants, cafes, theatres, galleries and parks. The city campus has 45,000 students studying in across all major interest areas. The campus has been an integral part of Melbourne's character for more than one hundred years.

RMIT Building 80 is one of the newest and most iconic buildings of RMIT University. The design approach to the building sought to locate it in dialogue with surrounding architecture, both in form and colour, resulting in a striking façade and interior that is uniquely Melbourne. SAB has received a number of awards including Best Public Building in the 2014 Property Council of Australia awards. The building has a 5-star Green Star Education Design rating.

There are more than 80 learning and teaching spaces in SAB with computing and projection facilities. There are 22 Project Room spaces, each with a teacher’s lectern connected to an AMX controller and touch-screen panel, and there are wall-mounted flat panel displays around the room. 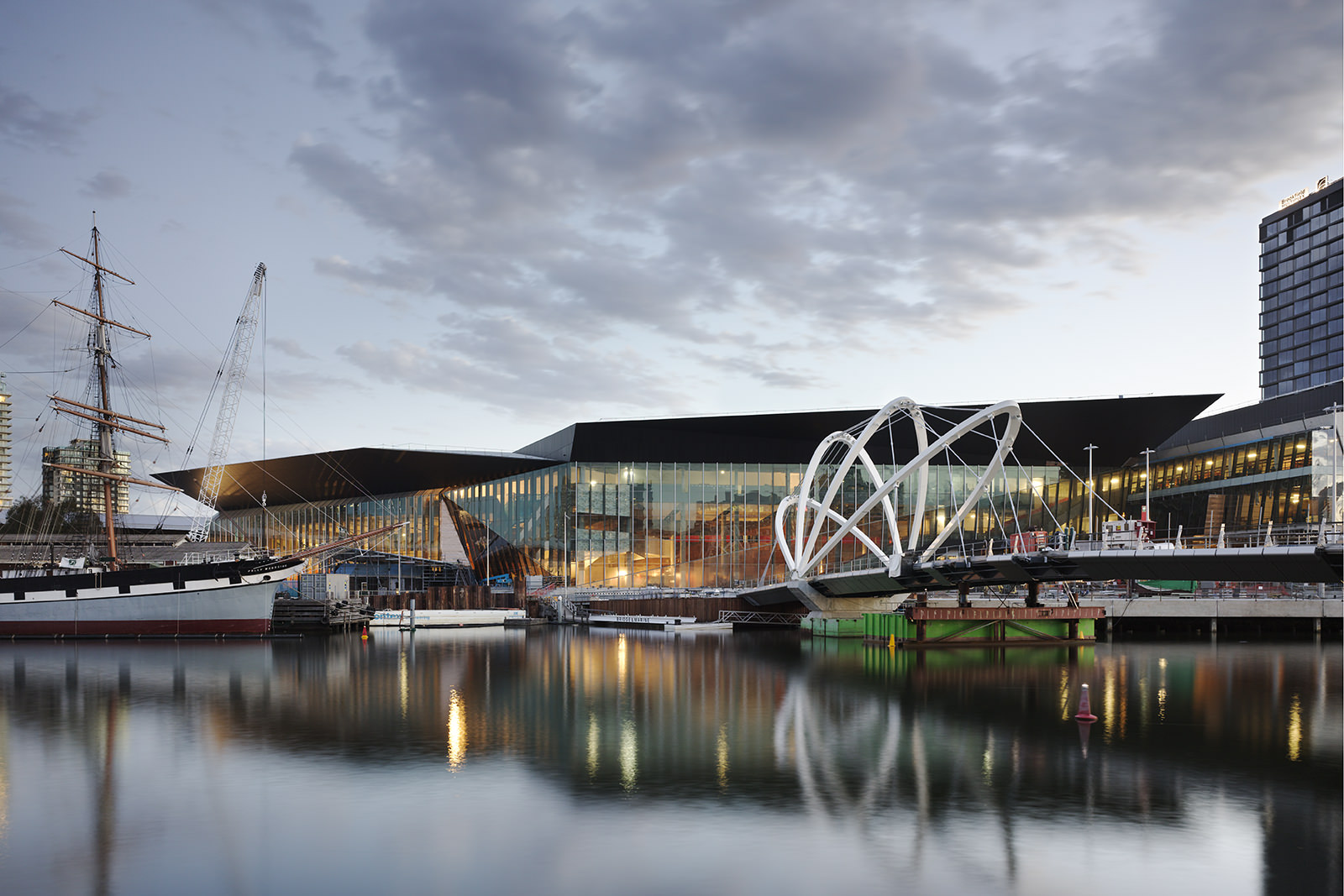 Recognised as Australasia's Leading Meetings and Conference Centre from 2012 - 2015 by the prestigious World Travel Awards; MCEC is a combination of amazing spaces, leading technology, creative food and wine and staff with the skills and experience to bring it all together. Add to this the amazing location. MCEC is set on the banks of the iconic Yarra River, a 20-minute drive from Melbourne airport and a short stroll to the city centre where you can explore cafés, incredible restaurants, lush parklands, leading fashion and inspiring galleries and museums.

All rights reserved to IJCAI